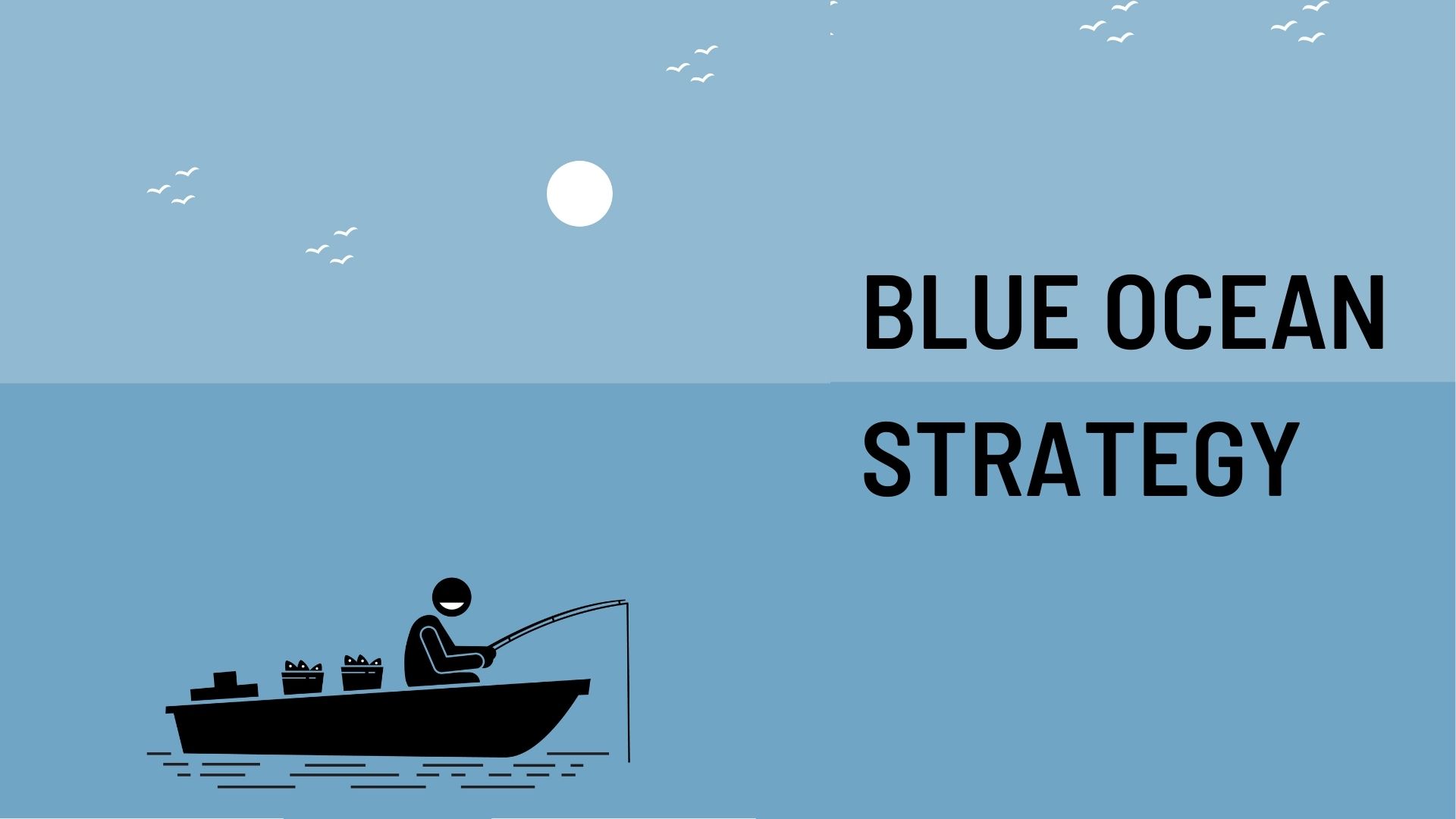 The blue oceans are responsible for creating and capturing new demand of uncontested market space. This way, they turn the competition irrelevant. The blue ocean strategy refers to a view that market boundaries and industry structure can be reconstructed with the help of the beliefs and actions of the industry players.

What is the Blue Ocean Strategy?

Blue Ocean Strategy is a business strategy that involves the simultaneous pursuit of low-cost and differentiation methods to capture market space devoid of any competition. The Blue Ocean Strategy aims to open up new markets, which open ups the door to creating new demands.

Competition remains irrelevant for this strategy as it is applicable for uncontested or unknown market space only. When it comes to growth and opportunities, blue oceans are deep, vast, and efficient, as they are untainted and unexplored by any sort of competition. Such strategies are responsible for creating new demand, and companies that opt for this strategy never fight over any shrinking profit pool, instead they develop their own market space.

Let us now understand the difference between red and blue oceans

Red Ocean refers to all the industries which already exist i.e. the explored, known market space. With industries engaging in a cut-throat competition, the ocean turns into a bloody mess. And this earns the term Red Ocean.

According to the Red Ocean Strategy, the companies engage in intense competition over market share as the market space remains too crowded. Competition is the protagonist in this strategy as it is the reason behind the existence of limited demand in the market.

Blue Ocean provides ample growth opportunities and can earn profits. And the creation of the Blue Ocean strategy is a non-zero-sum.

Utilization of this tool creates a lea in value for both buyers and the company. This tool follows the simultaneous pursuit of differentiation and low cost to achieve that leap. W. Chan Kim and Renée Mauborgne are the people behind creating this cornerstone of the market-creating strategy.

W.Chan Kim and Renée Mauborgne developed a graphical representation of an organization’s current strategic landscape and prospects. It serves the purpose of a diagnostic tool as well as an action framework.

Manager of companies struggles with the issue of risk searching. W.Chan Kim and Renée Mauborgne developed the ‘Six Path Frameork’ to address that issue.

This map developed by W.Chan Kim and Renée Mauborgne acts as an exercise for the corporate management teams aiming for profitable growth. It lets the team plot company’s current and Planned portfolios on the map.

7. The sequence of Blue Ocean Strategy

To gain profit from a Blue Ocean Strategy, companies need to ensure that they follow the line of – Buyer, Utility, Price, Cost, and Adoption. By following this sequence, a company can build a feasible business model.

This map aids the manager in thinking from the buyer’s perspective. Developed by W.Chan Kim and Renée Mauborgne, it has two dimensions: The Buyer Experience Cycle and The Utility lever.

By pulling on these Utility Levers, companies can deliver exceptional utility to buyers.

Industries can shift their businesses from the fierce competing red ocean market to broad unexplored markets rich in new demands. Three components are concerned with this shift, those are –

From expanding the customer base to understanding buyers’ perspectives, the Blue Ocean Strategy takes care of it all.

Which one would you prefer in between blue oceans and red oceans? Share your views with us in the comments below.